Teenagers OK with a responsible adult.  The venue unfortunately is not accessible as a listed building and is a cellar venue.

We’ve been trying for years, and FINALLY, it’s happened – yep we are dead chuffed to announce we have managed to tempt the legendary performers and Fat Wreck’s own PEARS to play at Mama Lizs!  Obviously, we’re teaming them up with one of the UK’s best technical punk bands and old friends, The Human Project, and local legends and SCP label band, The Deadites! You can still order a copy of Deadites II album from us here.

Pears are on a short UK tour in October, and we’ve bagged one of the nights – in possibly one of the most intimate shows they will play.  This is a rare Monday night gig at Mama Liz’s – they are opening especially for us!  So the upstairs bar won’t be open, head down from 7pm doors and drink in the venue!   Keep an eye on the Facebook event page for updates and info! 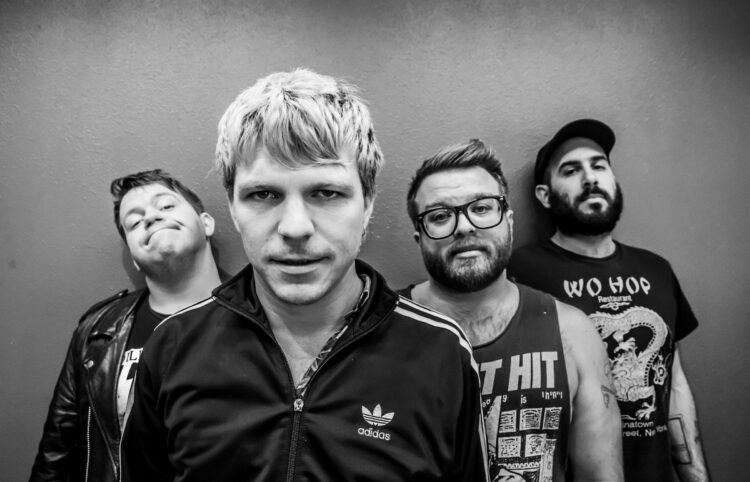 Welcome to our shop, here you can buy tickets for our gigs, using Debit/Credit cards or Paypal account.

We don't usually send physical tickets out - take a note of the order number once you buy (you should receive a receipt with an #ordernumber on it). See full T&C here for more details.